Committed to Helping Texas Families Get Through Custody Disputes

Most parents who are at the initial stages of a child custody dispute spend a considerable amount of time trying to understand how Texas courts will order the amount of time that the children will spend with each parent. Keep in mind, judges almost always support a schedule that is agreed-upon by the parents, so it is to everybody’s benefit that the parents each take a position in support of ensuring the other parent has an appropriate amount of time with the children. However, when parents are not able to come to an agreement, the courts look to Texas statutes to determine the scheduling of the children with each parent. 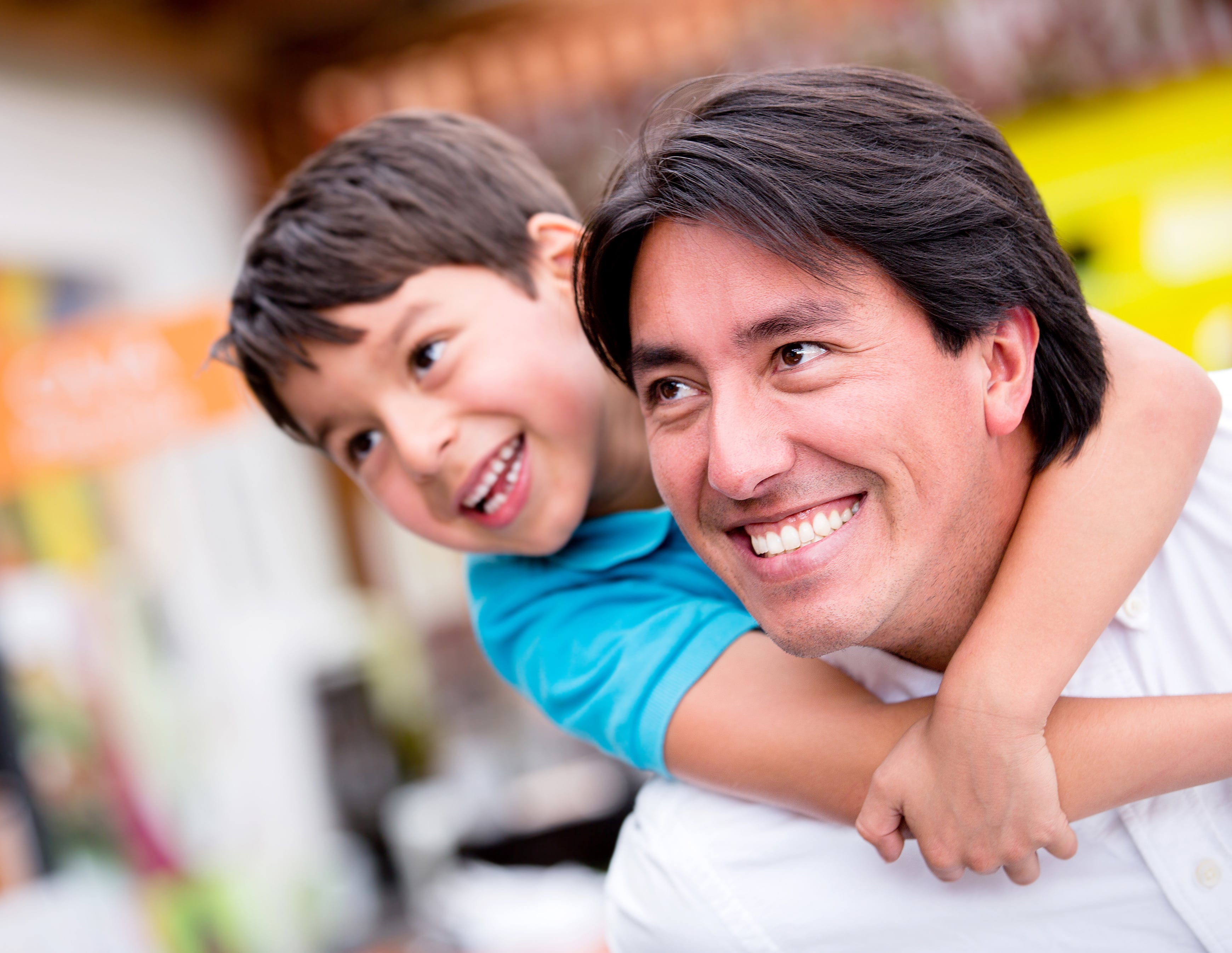 The Knowlton Law Firm will work directly with you to determine a custody schedule that works for all parties involved. Contact us by calling (210) 361-6990.

How Do Custody Schedules Work in Texas?

What are Standard Possession Orders?

For parents who live within 100 miles from each other, the parent who is given a standard possession order, that is the non-primary parent, or who the law calls the possessory parent, will have possession of their children on the first, third and fifth weekends of the month, beginning on Friday at 6 PM and ending on Sunday at 6 PM.

For example, if a Friday falls on the last day of the month, that weekend will be considered the fifth weekend even though Saturday and Sunday are the first and second days of the next month and the following weekend will be considered a first weekend, therefore creating two weekends in a row for the possessory parent. This fifth weekend typically appears every few months.

Included in a standard possession order are periods of possession from 6 PM to 8 PM on every Thursday evening throughout the school year. These are commonly referred to as Dinner Dates.

Summer possession is more complicated to explain than the other holidays. Basically stated, depending on what the possessory parent chooses each year, that parent will get summertime with their children for approximately 30 consecutive days.

There are a lot of different arrangements of time for summer possession, depending on what each parent elects but each parent will get a few weeks of uninterrupted vacation time in the summer.

What are Extended Standard Possession Orders in Texas?

An extended standard possession order increases the possessory parent’s time from two-hour Thursday evenings throughout the school year to picking up the children after school and returning them back to school Friday morning, effectively turning a two-hour Thursday dinner-date with the children into a weekly overnight.

If you have more questions about Texas child custody laws, or would like to review your case with our San Antonio custody attorney, contact us online or call our office at (210) 361-6990 today!